From developing MIDI Products in the 1980’s David was Contracted to build the first working Laser Harp for Jean-Michel Jarre’s Docklands concert. David went on to form and run Laser Innovations for over 20 years; a hugely successful company designing laser control systems. Laser Innovations sold to regions across the globe. They were asked to supply high power laser systems, specially modified to work in the Forensic sector. This led to an ongoing relationship with UK and worldwide Police forces. After a number of successful years David then decided to sell the business and retire. A year later David then formed Laser Technology. One of Laser Technology’s first orders came from Blackpool Council to provide a fully automated long range wireless laser system. However David’s real love was pioneering interactive technology for the music and performing arts industry. Coincidentally David was introduced to Iskender Paydas and Ferman Akgul, hugely talented musicians in the Turkish music industry. They have collaborated on several projects including a 13 string laser harp and is currently working on a MIDI laser guitar. For the past 2 years David has been working on PerformanceMesh, a fully interactive control system 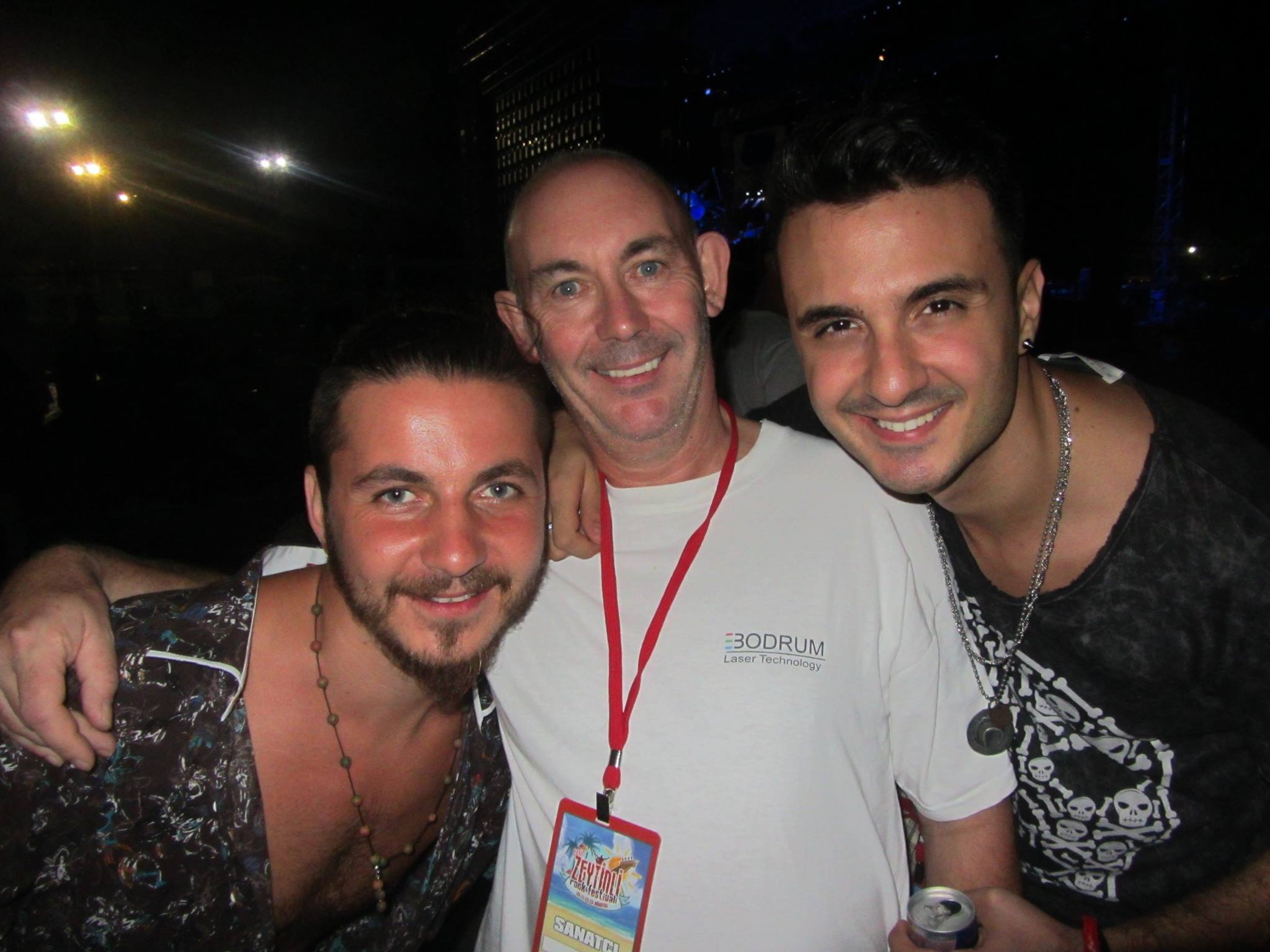 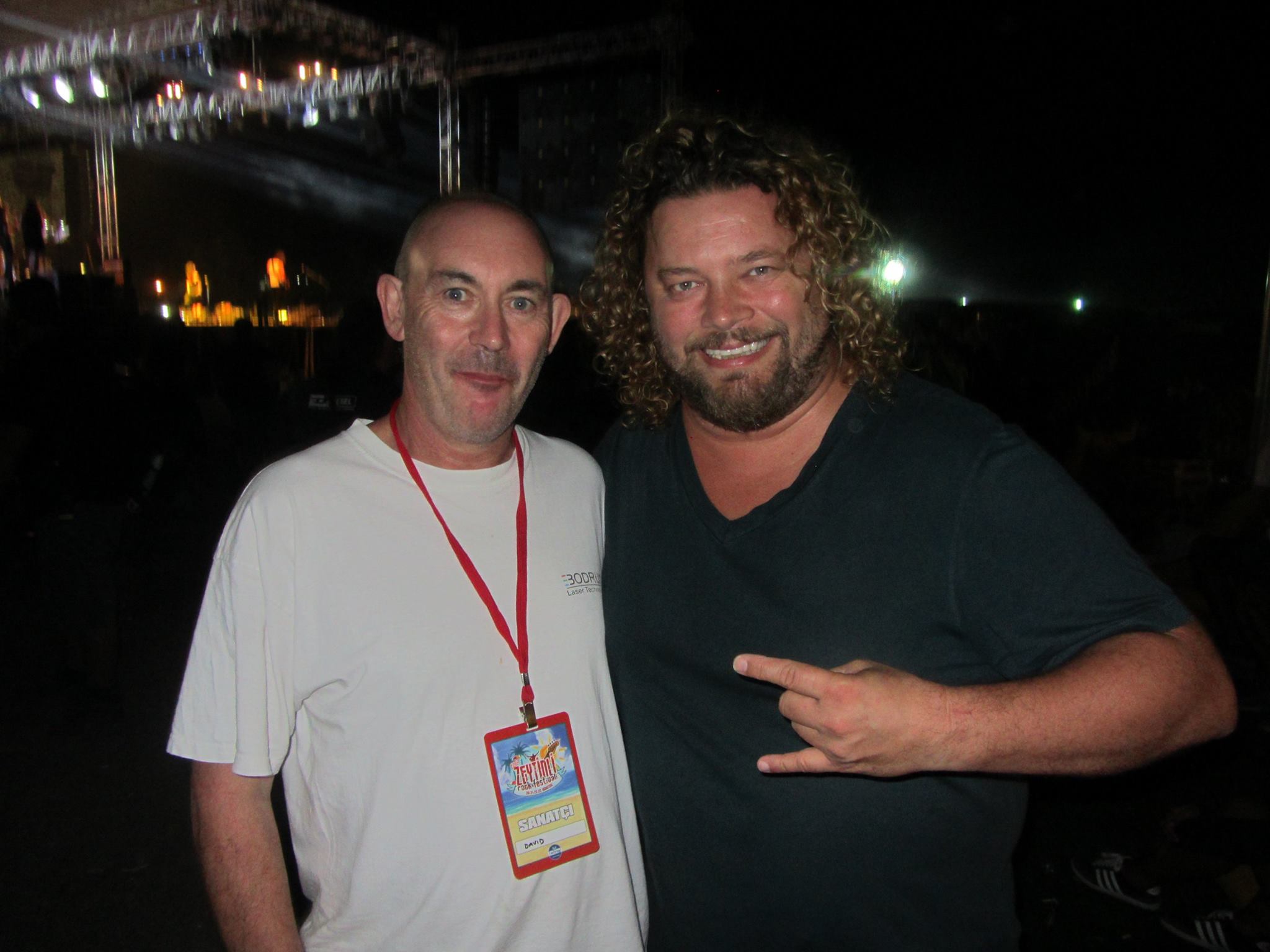 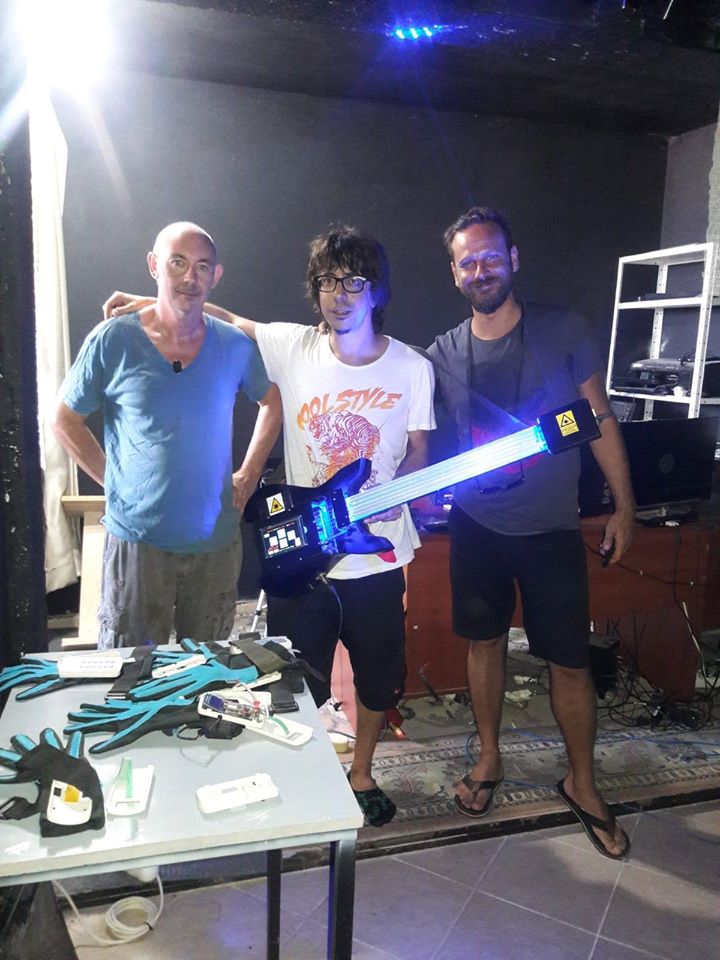